Ed
Ruscha
Ed Ruscha is known for his detached, cool gaze over the American landscape, its vernacular and built environments. He is a leading voice in contemporary art, consistently subverting the aesthetic and conceptual conventions of photography and painting, as well as the mythic narratives surrounding American culture.

In 1963, the year Ruscha’s now-famous artist book Twentysix Gasoline Stations was published, he received his first solo show at Ferus Gallery in Los Angeles. Ruscha made sixteen artist books in the 1960s and 1970s, most of them comprised of photography taken in an antagonistically plain, documentary style, covering subjects such as swimming pools, parking lots and Every Building on the Sunset Strip (1966). In his photography and painting, Ruscha does not attempt to idealize his subjects, but rather stares deadpan at the ordinary objects and spaces that exist on the periphery of the experience of our surroundings. Ruscha is also celebrated for his approach to language, which is often amusing, incongruous and common, exploring the multiplicity of words and turning them into solid objects to be contemplated and played with. Ruscha’s first major retrospective was in 1982 at the San Francisco Museum of Modern Art. The cover of the catalog featured a drawing he had made in 1979, with the text: “I don’t want no retro spective.” Ruscha continues to reside in his adopted city of Los Angeles, actively creating work that speaks to our rapidly changing contemporary landscape, the way we use language and our conception of the American ethos.
Please click to inquire for availability and prices.
Available Works Only

(Enquire)
Hard Light, 1978
Except for one state­ment by Lawrence Weiner, this is a com­pletely text­less photo-nar­ra­tive doc­u­ment­ing sev­eral con­ver­sa­tions between three women, each pho­tographed in a dif­fer­ent set­ting.
12.8 x 17.8 cm
Edition: 1st
Price on Request

(Enquire)
TWENTYSIX GASOLINE STATIONS, 1969
Third edi­tion of the first of Ruscha’s six­teen books and an iconic early artist’s book. Inspired by the look and feel of the books he encoun­tered at the bouquin­iste stands on the Left Bank during a 1961 trip to Paris, as well as his own work as a type­set­ter and print­ers devil, Ruscha sel…
Edition: 3rd
Price on Request

(Enquire)
Every Building on the Sunset Strip, 1966
Ed Ruscha’s Every Build­ing on the Sunset Strip framed. Iconic 1966 book pho­tographed by Ed Ruscha shows every build­ing from Laurel to Doheny on both North and South sides of Sunset Blvd. Book framed is over 24 feet long divided into three parts and placed behind UV plexi, but not glued or moun…
18.5 x 14.7 x 1.5 cm
Edition: 1st
Price on Request

(Enquire)
Some Los Angeles apartments, 1965
Fine in orig­i­nal printed paper covers, in near fine glas­sine jacket with light toning to fore-edge and a small closed tear in back.
17.8 x 14 cm
Edition: 1st
Price on Request 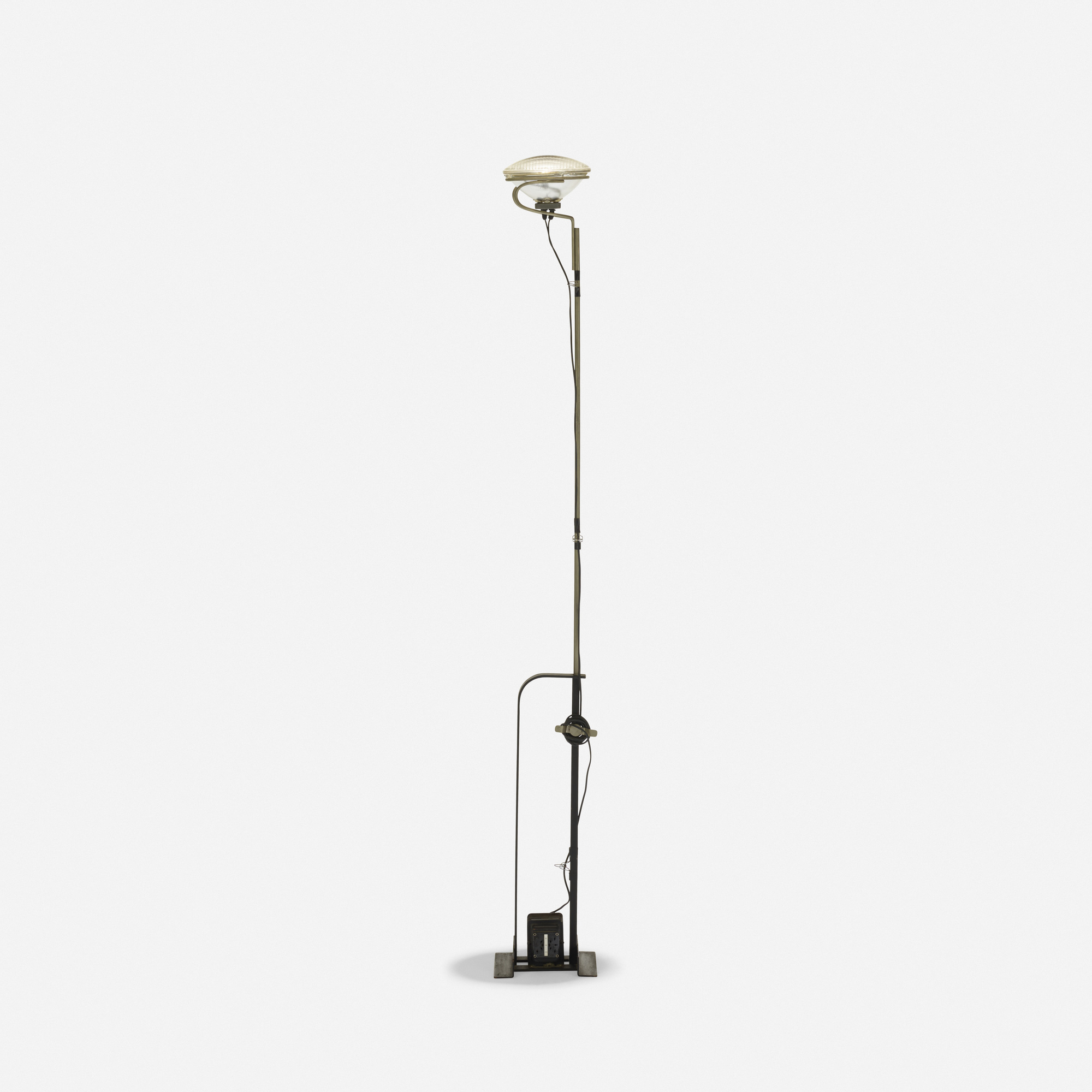